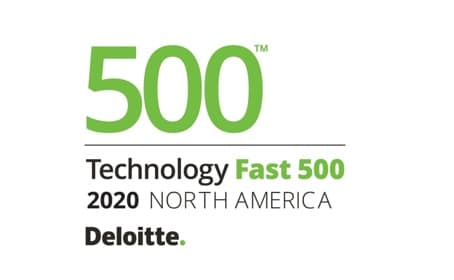 Herndon, VA. – October 31, 2017 – Centripetal Networks, the first company in the cybersecurity market to fully operationalize and automate threat intelligence at scale, today announced it has been recognized as a SINET 16 Innovator winner for 2017. #SINET16 SINET receives hundreds of applications every year for this prestigious award from innovative companies worldwide, but […]